Apple is considered to be among the leading mobile app platforms hence it is a great too, develop applications for iOS, tvOS, and watchOS. Apple is quite popular for high-quality apps that it has, and there are strict requirements that beginners of iOS app development need to consider. It is important to strictly follow the standard practices for the purpose of acceptance into the Apple App Store. User-friendliness, as well as usability, are the key attributes that every beginner should keep in mind.

Mentioned below are the essential tips a beginner in iOS app development should follow.

The content needs to fit the screen such that the users don’t have to scroll right or left. There are three basic rules of the Apple OS design which are clarity, depth and deference. In case of clarity, the text should be large enough to be read on mobile with ease. In case of depth, as the user is navigating through every screen, it should provide an opportunity to go deeper into the detailed content. In case of deference, the layout needs to be intuitive and fluid. Too much shadowing, gradient and bezel need to be avoided. Font is quite important. The user shouldn’t have to zoom out or in to read the content of the app. The font colour is also important as it can be quite difficult to see in the lighter font on a particular mobile screen in extremely lighted condition. There are different emulators present on the market which you can easily utilize to review the layout before you publish the app. Images, as well as content, should scale according to the screen as there are numerous screen sizes. Hire iOS app developers who have in-depth knowledge of content layout.

For the mobile app developer who is new to the app development, it is quite difficult for them to move from different small buttons and also links to different large objects which also make it relatively easy for the different users to easily select an item from the drop-down menu or even tap any element. It is important to have an intuitive design. The developer needs to know that different design UI elements with the 3D touch perform differently with various mobile apps. The design elements need to match the target platform. Every iPhone app development company needs to lay special emphasis on this aspect.

Every developer often makes a logic error in his program once a while. It is not so uncommon for the different users to enter any unforeseen input which you haven’t handled. For example, you might have input text box for a particular area code of users. You need to check for characters of the alphabet, but you might forget to check for different special characters such a question mark or an exclamation point. In case you do store the particular data in a given numeric storage unit then the application will crash. These different types of logic errors need to be handled such that the app never crashes. Instead, the error message needs to be sent directly to the user. The apps should also utilize the Error protocol.

Also read: Tips to install and Begin Development on the latest Android Studio 3.1.2

If you have the structure of intuitive project directly, then it isn’t necessary for the smaller projects. But when you are working with any type of enterprise-level development, then you aren’t the only coder who is working on that project of a particular iOS app development company. Different project directories need to organize as well as intuitive in case any other developer has to maintain or even fix your code.

Managing different iOS projects need not be difficult for any beginner if he follows the best practices and keeps his project organized. The iOS accounts for a wide range of mobile audience, and it is quite a lucrative market in order to tap with the app’s iOS version. Make sure that the apps are intuitive to the users and also follow the Human Interface guidelines of the Apple. Always handle the different errors to make sure that the app doesn’t crash and also test the projects before you are releasing it and sign them before you are uploading to the Apple App Store. 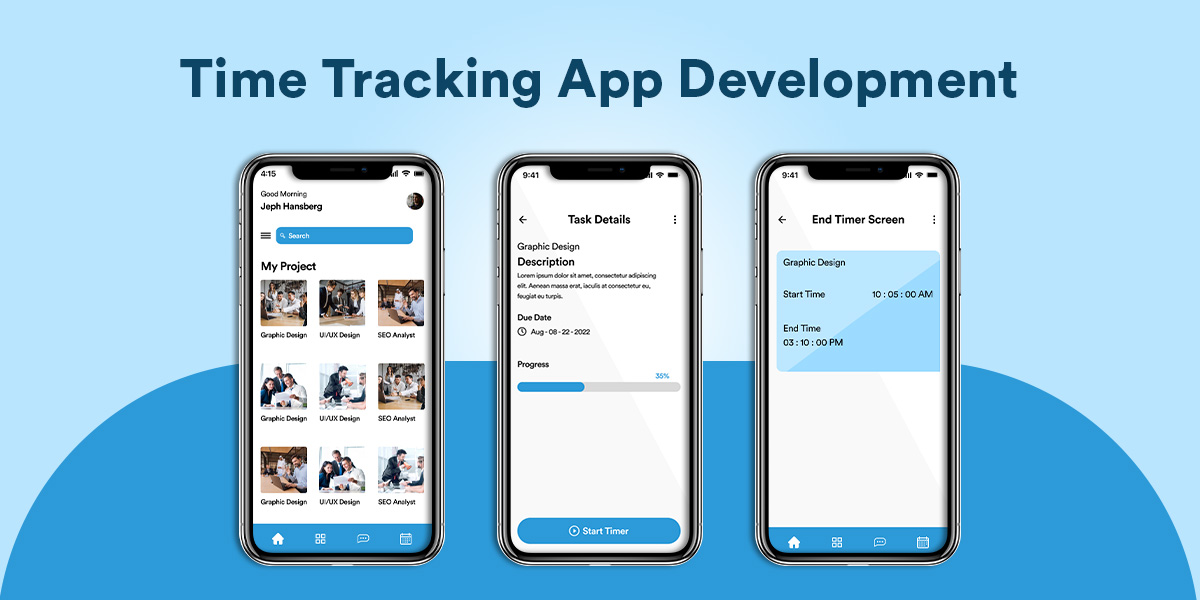 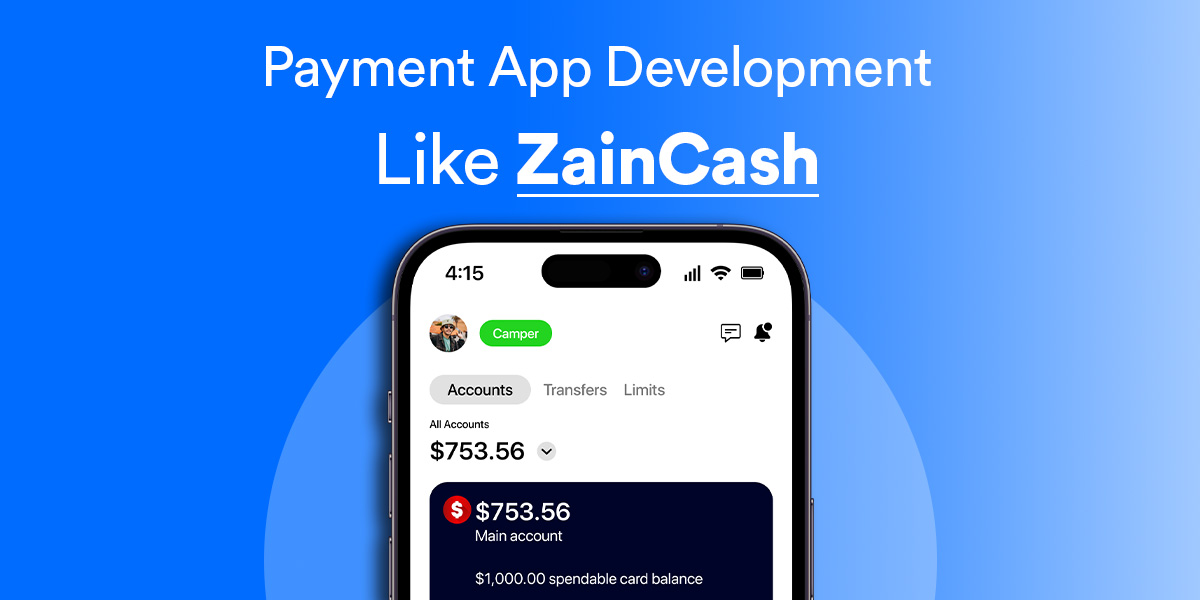