What Is React.js And How It Is Different From Angular.js? 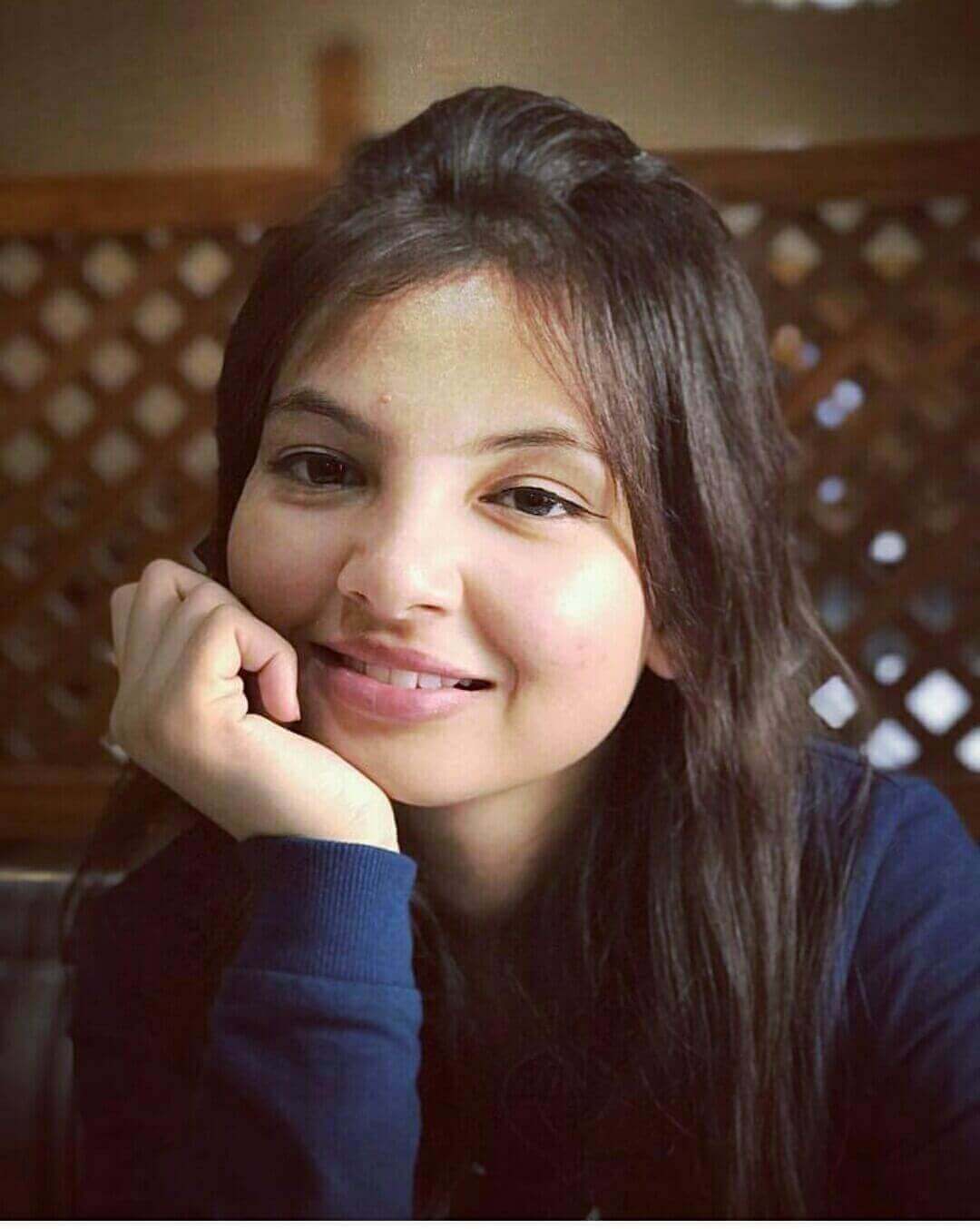 You may think that the comparison of a fully-featured MVC framework and an open-source JS Library isn’t legit, though it is. Maybe the implementations are different, but React.js and Angular.js both are widely used to serve the development purposes of business websites, belonging to the diverse industries.
If you are a programmer looking for a worthy quick comparison of React.js and Angular.js or want to choose one of these for the next website your development agency is preparing, this blog is a must-read.
Angular.js
Angular JS is Google’s product, spreading around since 2009.
Most of the JavaScript based out-of-box solutions are designed using Angular.js due to the efficiency of this Model-View-Controller framework. Working on the concept of client-side rendering through the utilization of regular Document Object model (DOM), it eventually integrates the HTML and JavaScript beautifully.
React.js
Facebook Community authored React JS as an open-source JavaScript library. When combined with a few more libraries, it works fairly as a regular framework. Relying on virtual DOM model and rendering the data on server side, it is well-built on JSX.
The Differences between Angular and React JS
Both of the technologies are two completely different approaches of front-end application development. However, both are fair enough to empower the small and medium-sized enterprises along with the start-up. If we talk about differences, there are a few points to consider –

Angular is a fully-fledged MVC framework, which is consistent and comes with a great tool support. Its components are more robust and ‘complete’ than React JS. Typically built for single page applications, Angular JS provides multiple controllers, factories, services and directives to make the developments easy.
As the whole thing is modularized when developed with React JS, it will be reusable and hence time-saving. On the contrary, there is no proper defined structure for React-built applications. It is barely used to update the view part of your application and you will need supporting variants like Flux or more if you want to develop the models and controller parts.

Angular is highly scalable and again wins over React JS. Its powerful CLI and design makes it better than React. Though React.js is testable but its scalability is limited as compared to Angular.

React supports immutable data binding. When coupled with Redux, it is able to achieve unidirectional data binding. This approach allows clearer data exchange and better performance.
In case of Angular, two-directional data binding is supported. It allows the developers write less complex code when they need to allow interaction between view and model. However, this beneficial binding functionality of Angular JS affects its performance adversely as multiple watchers are created for the elements of an app.

The dependencies are managed automatically in case of Angular JS while React needs additional tools to handle dependencies.
Angular uses dependency injection, which is the OOP concept of writing the dependencies in separate file. So, dependencies are directly passed as object parameters. Arrays can also be used.
There is no built-in container in React JS. So, you will have to pick the right tool if you want to inject dependencies.

The real DOM and two-way binding makes Angular JS lag in terms of performance. That’s the real why Angular 2 and Angular 4 versions support one way binding and virtual DOM as well.
Virtual DOM is the basis of React’s structuring which is the biggest advantage of using it. Client-side rendering reduces the burden and increases its efficiency eventually.

Angular is most-widely used JavaScript framework and is considered the best because of the community which backs it up. Numerous developers and designers constantly collaborate to increase the efficiency of the project. Hence, the credibility of React remains weaker when compared to Angular.

React is the winner here. It’s easy and understandable once you have mastered it. But, it may take some time to excel working on the React.js projects. On the other side, Angular is complex and has various third party libraries. So, it is probable that each of these has different syntax and you’ll have to learn it.

Front-end programmers consider Angular as well as React JS two big players of JavaScript scenarios. At some points, React performs better while Angular overtakes at the other points. Angular is more popular while react is more like a ‘programmer’s favourite’ due to the learning curve it offers. So, it is better to say that it depends on your project’s demands rather than these two. 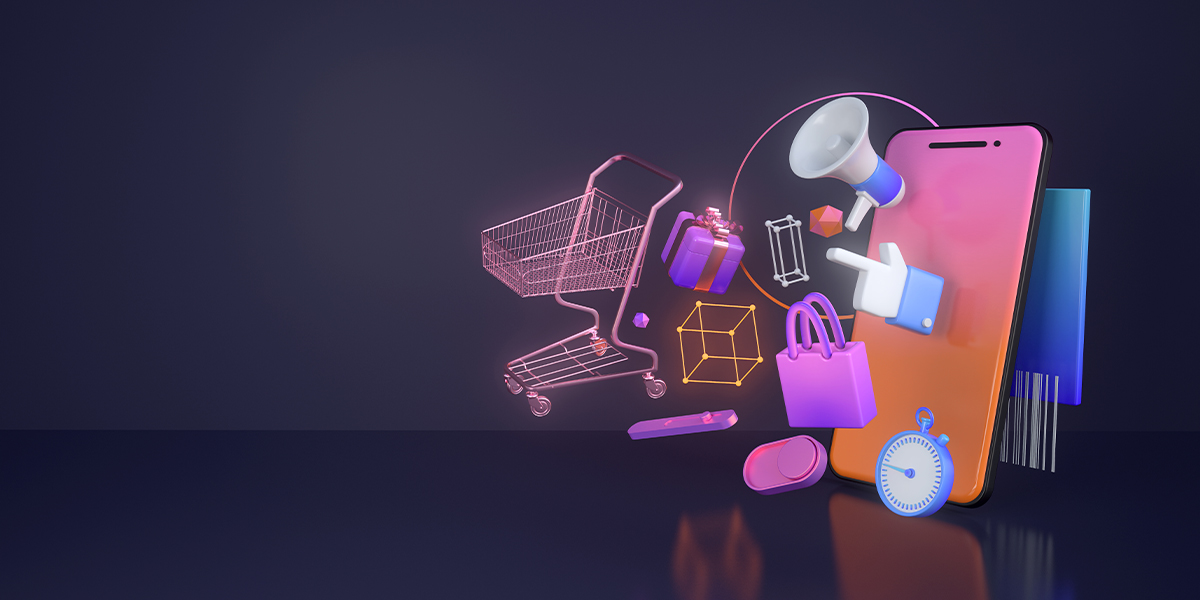 Is 2021 going to be the year that you have to learn how to start an eCommerce business from scratch?    If you are pl... 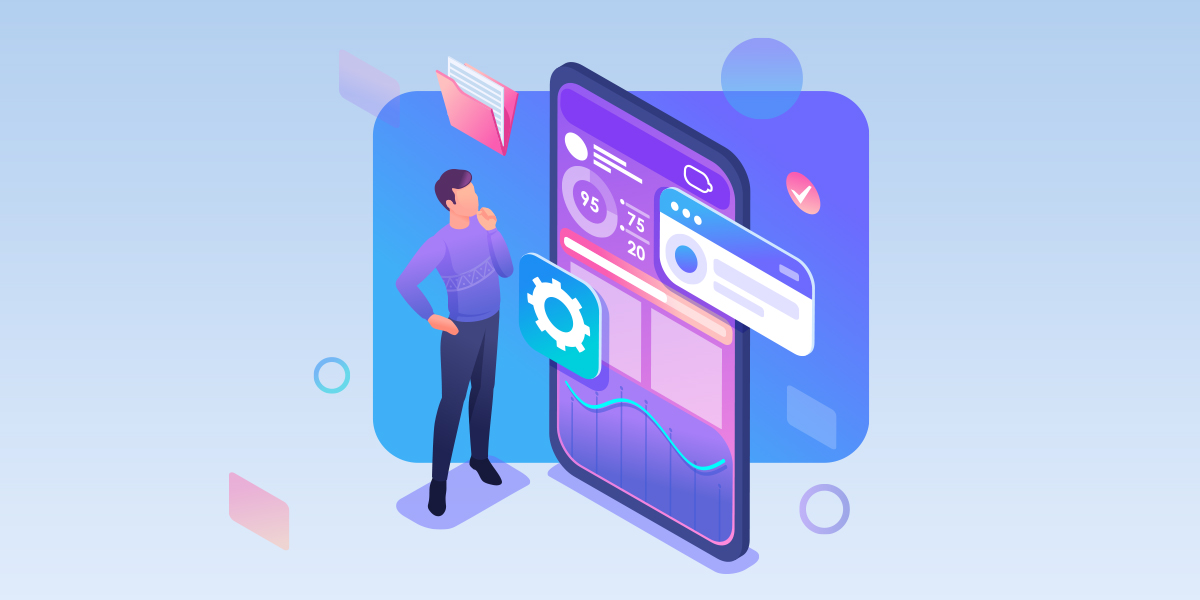 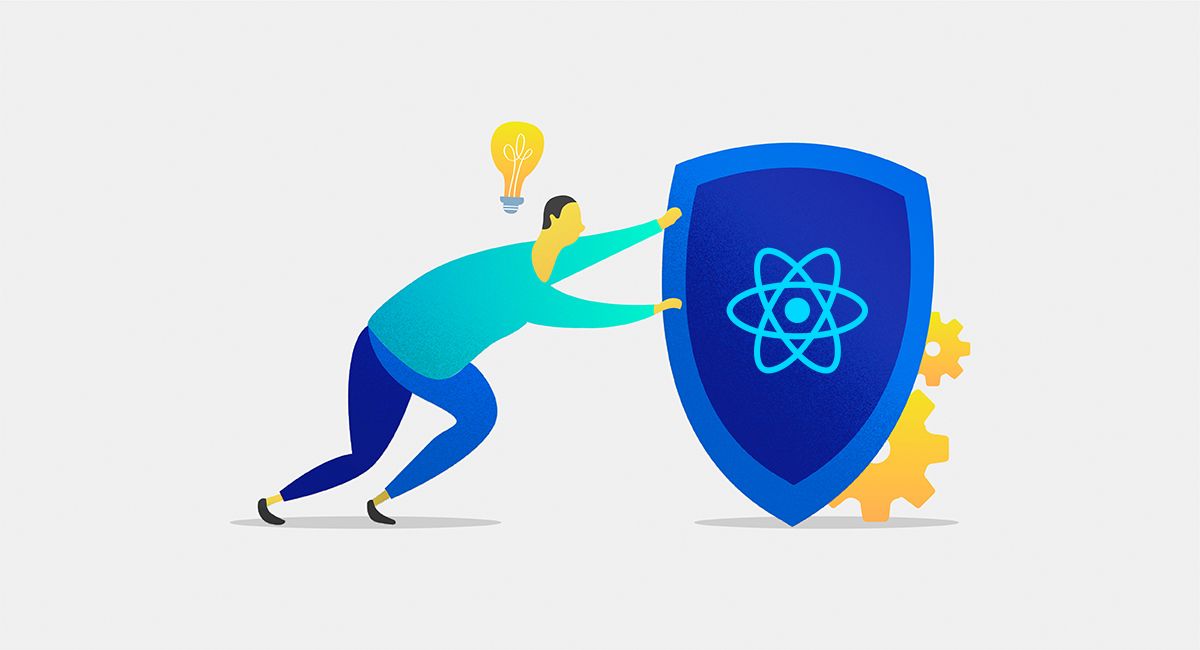 How to Create React App Authentication With Auth0

This tutorial will help to setup React app With auth0 in simple steps or know exactly where to place the code and what set...